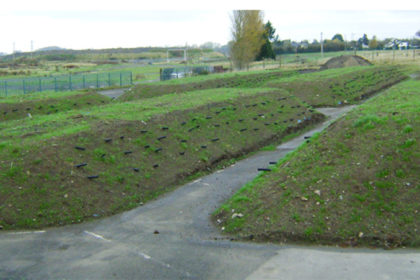 IE Consulting has been the lead consultant for the land remediation of the former sugar factory sites in Mallow and Carlow Town. The total spend to date on remediation for the two sites has been approximately €32 million.

IE has conducted investigations involving over 250 trial pits and over 50 boreholes to establish the ground conditions on the Carlow site. Projects have involved the design and construction of bio-piles for the remediation of more than 12,000m3 of oil contaminated material. A proposal for the use of bio-remediation was prepared by IE and costed and submitted to the EPA. The costs were less than 20% of the off-site disposal costs. After 4 years, the material was successfully remediated to allow it to be spread on the site as cover material. The biopiles were the largest use of this technology outside of the US when constructed. In the first quarter of 2019, IE Consulting shall be undertaking a similar project concerning the remediation of an additional 6,000 m3 of oil contaminated material.

Biopiles for the remediation of oil contaminated material

IE Consulting project managed the excavation and remediation of a landfill comprising approximately 300,000m3 of waste accumulated over approximately 80 years. The waste was segregated with off-site disposal of metal, plastic, wood and other miscellaneous wastes.  Residual soils were stockpiled and validated for on-site re-use. Asbestos was encountered during the excavation and this was dealt with and remediated under a separate project, managed by IE Consulting.

IE Consulting has conducted extensive groundwater and surface water monitoring on the site since 2006. This data has been compiled into standardised EPA reports demonstrating downward trends and an improving environment.

The Irish Sugar site in Mallow was closed in 2006. IE Consulting conducted an extensive site investigation programme at the site comprising over 200 trial pits and 50 boreholes. An exit strategy from the EPA Licence was developed with the Client, which comprised the identification of areas, which could be readily removed from the licence leaving a residual licensed area, which is as small as possible.

IE Consulting supervised the remedial works, which comprised de-construction of an extensive (50 Ha) lagoon system, aeration basin, pipe runs, and restoration of the site to agricultural use. Infrastructure at the factory site was decommissioned and demolished. IE consulting was responsible for demonstrating that no residual environmental risks remained from the demolition process. This involved management of asbestos and oil contamination.

IE Consulting has been involved in the preparation of a management plan for a 45,000m3 of a residual lime stockpile, which will involve the sale and application of the lime as a soil improver in agriculture.

IE Consulting designed the reconfiguration of drainage on the site to restore drainage to as near original as possible. The plan was approved by the EPA, and the construction works were supervised by IE, and successfully signed off by the EPA.

IE Consulting are responsible for the monitoring of groundwater and surface water from the site, and compiling a case for cessation of monitoring based on demonstrable downward trends.

A case file for each of the nominated areas for removal from the licence was prepared, which was evidence based. The application for a technical amendment of the licence was assessed and approved by the EPA.

Work on both sites has comprised development of extensive databases of water and soil quality data, preparation of compliance investigation reports using EPA templates, compiling data for annual AER returns, and provision of validation reports. The work has comprised extensive liaison with Agency staff, together with dissemination of findings and remediation strategies to the Client.

What you can read next 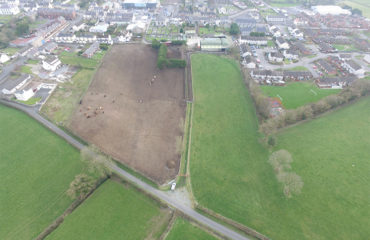 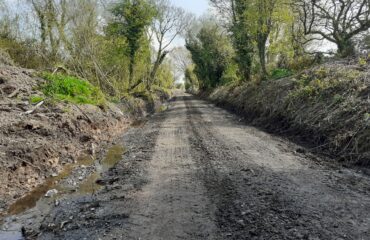 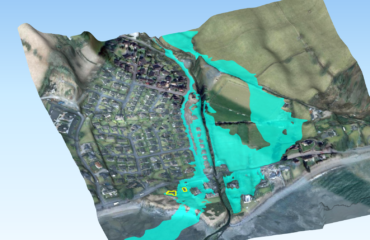